Through science we see the dawn of the ‘Age of Enlightenment’.

62 Years ago, Maharishi Mahesh Yogi predicted that one percent of a population practicing the Transcendental Meditation® technique would produce measurable improvements in the quality of life for the whole population. This was proven to be true when in 1974, 1% of a community practiced the Transcendental Meditation (TM®) program, and the crime rate was reduced by 16% on average. At that time, the phenomenon was named the Maharishi Effect.

Fast forward to 2007 where Gregg Braden a five-time New York Times best-selling author, scientist, international educator who is renowned as a pioneer in the emerging paradigm based in science, social policy and human potential discovered that when people within a group share a common experience of consciousness, the effects can be detected beyond the group itself and even outside the building where the individuals are meeting.

Since then, many scientific studies have been performed to test this theory and each one proved the same thing.

When a small percentage of the population achieved peace through meditation within themselves, that peace was reflected in the world around them.

Some examples of this powerful theory are:

We can apply this principle in our own lives for any group of people. Late last year we decided to create a meditation group based on this principle. Basically, the minimum number of people required to jump-start a change in consciousness is the square root of 1% of a population. In this case in Australia, we have 25.5 million people, so the square root of 1% of our population is 505.

This is what “Creating A BETTER World Guided Mediation” is all about.

We create the world we would like to see starting within ourselves, we then see ourselves being either love, peace, gratitude, honesty etc., once we can see that we have these attributes we then see ourselves influencing our family, loved ones and friends. It’s only when we see these values in ourselves that we can then influence others which causes a ripple effect in the world.

I truly believe that somewhere within all of us our beliefs come from a deep connection to what is and what can be. We may not always be conscious of this or be able to say why we may think this is so. One thing is for sure our beliefs are true for us, and that truth is the foundation of faith, it’s that kind of faith that could move mountains.

The purpose is to inspire you, educate you, support you and guide you to live your best life, one step at a time.

Feel free to share this event with anyone you care about.

Life is a “process” of learning and growing. It’s the small incremental improvements we make daily that create a great life, not a sudden overnight enormous change.

Explore all my events and discover what else I am able to offer you. 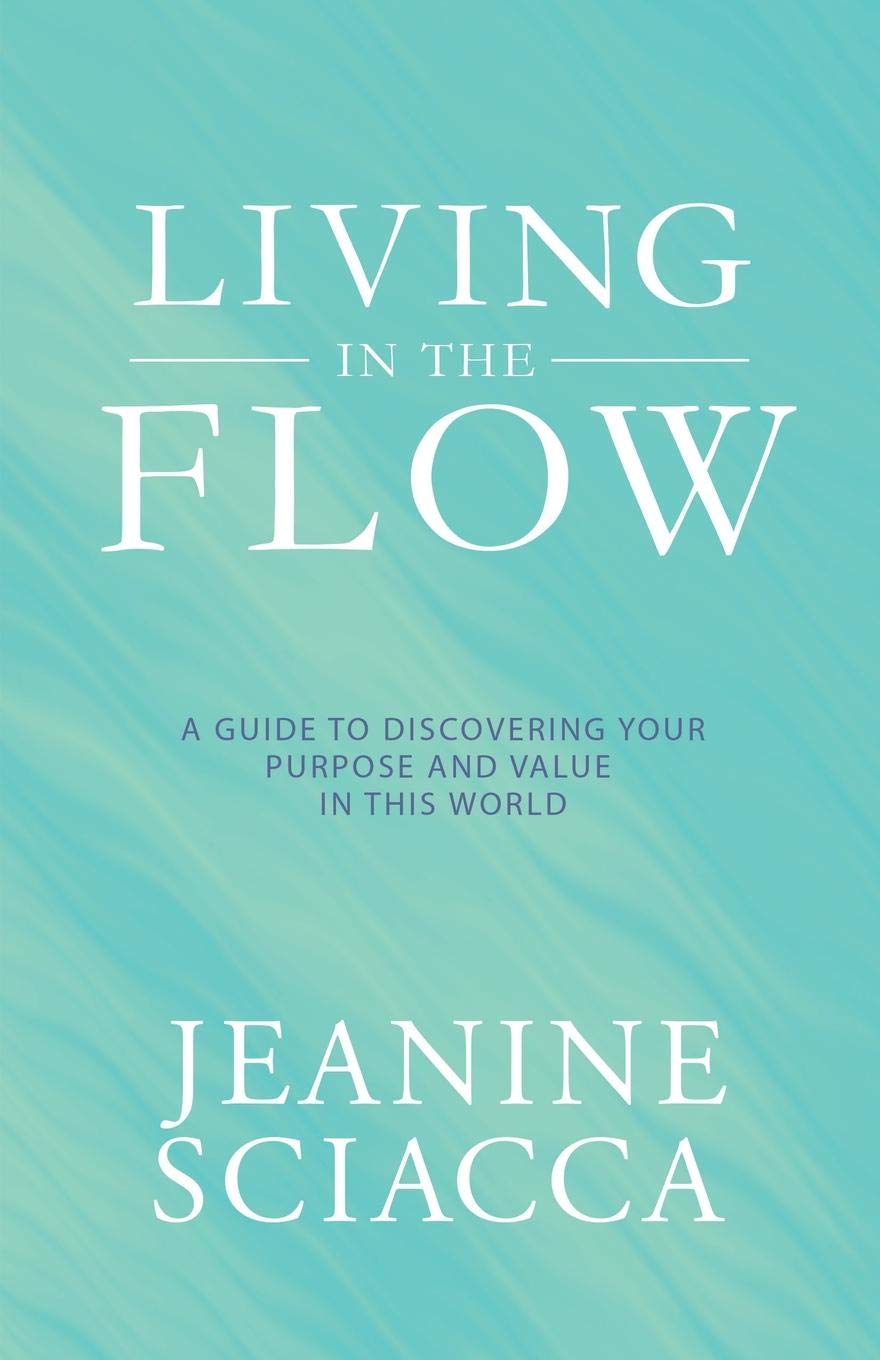 Find Out More
Join me at Meaningful Monday